A downloadable game for Windows

Wurst (a wiener) and his family live peacefully in a small town. But one day, the evil Corndog Regime invades Wurst’s town and kidnaps his wife and daughter, along with many townspeople. Fueled by rage, the ex-special forces operative Wurst loads up and storms the main base of the evil Corndog Regime all by himself. He kills his way through countless corndogs before realizing that the monsters he was killing were actually his own kind, wieners, on the inside. However, Wurst decides he must endure the pain of killing wieners in order to prevent anyone from becoming a corndog ever again. He must put a stop to the evil Corndog Regime and save his family.

So Many Guns! - A handful of guns for you to wreak havoc with and upgrade!

So Many Upgrades! - Move or Reload faster, increase bullet damage, and add explosive rounds just to name a few!

Random Rooms! - This facility was built by crazy corndogs, so rooms are diverse and wacky!

Roll, Roll, Roll! - Use the form factor of being a weenie to roll across the floor to dodge bullets, avoid traps, and get  the drop on your enemies!

Pickup Attachment or Weapon  -  Walk over It

Get Room Info  -  Hover over Door

Thanks for taking the time to check out an incredibly early look into the development of our game!

Just download, unzip, and double-click the Unreal icon and play! 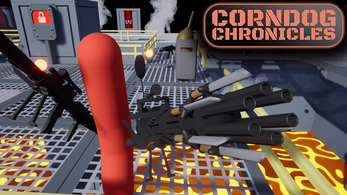 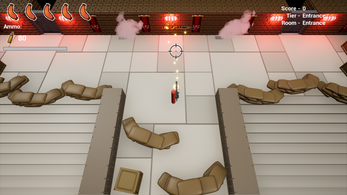 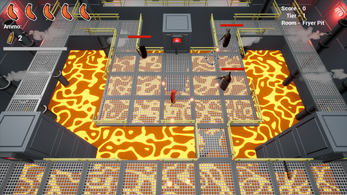 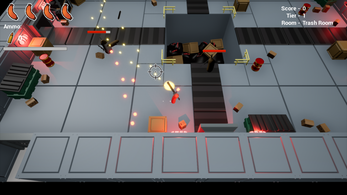 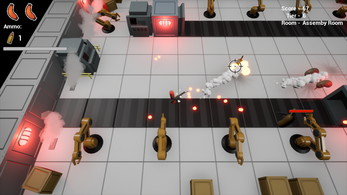 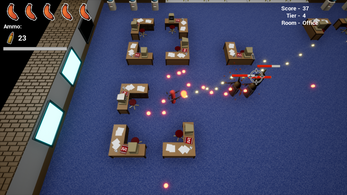 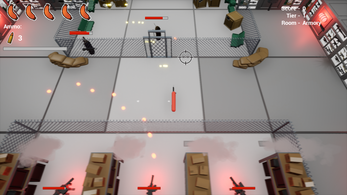 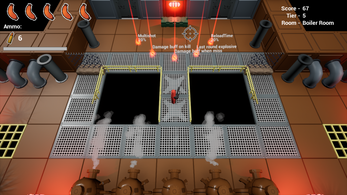